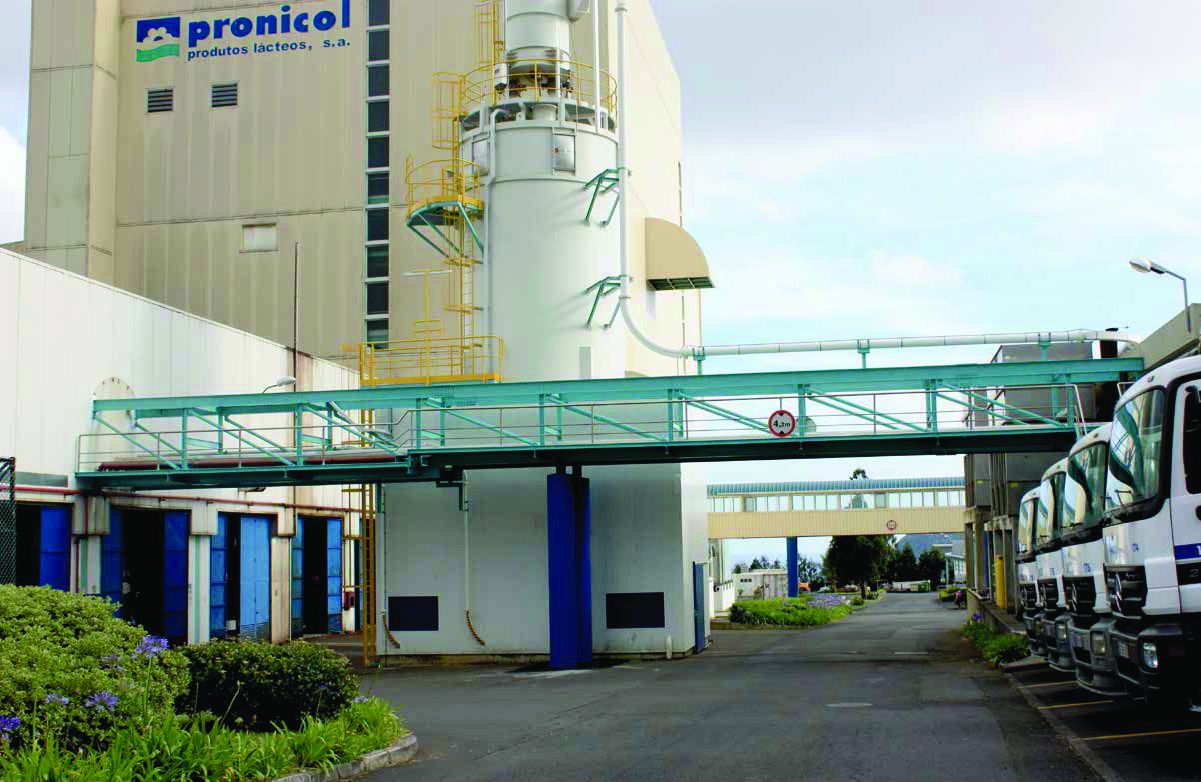 Increasing competitiveness in the Azores
Posted by Naturalreason in September 18, 2015

"Excerpt from PANORAMA magazine #54, from the European Commission (pages 34&35)"

The Azores archipelago consists of nine inhabited islands in the mid-Atlantic, extending over an area of more than 600 km. The features of the territory and its economy have meant that the Autonomous Region of the Azores has always been classed as an outermost region, as recognised in Article 349 of the Treaty on the Functioning of the European Union

For the 2007-2013 programming period, the ERDF PROCONVERGENCIA operational programme is a key part of public investment funding in the Autonomous Region of the Azores.

PROCONVERGENCIA is a comprehensive programme that includes a wide range of support for basic accessibility, as well as for educational, social and environmental infrastructures, including a set of tools to encourage and support private investment and to create external economies for the operation of regional businesses. A range of projects can be highlighted that represent the results achieved, for example:

Specifically with regard to encouraging private investment, the "Production of biomass pellets in the Autonomous Region of the Azores" project neatly sums up the priorities of PROCONVERGENCIA:

With this business plan, the industry is growing in scale as restrictions are lifted in the local market, introducing a cluster approach in an industry that is important to the regional economy and providing the prospect of internationalisation. The beneficiary business, NaturalReason, has put forward three simultaneous applications for projects on three islands of the Azores (São Miguel, Terceira and Pico), with fully autonomous industrial units and their own administration, which will each supply their own segment of the regional market and which will have autonomy to conclude supply contracts in line with their capacity to respond. Nineteen jobs are expected to be created on each island.